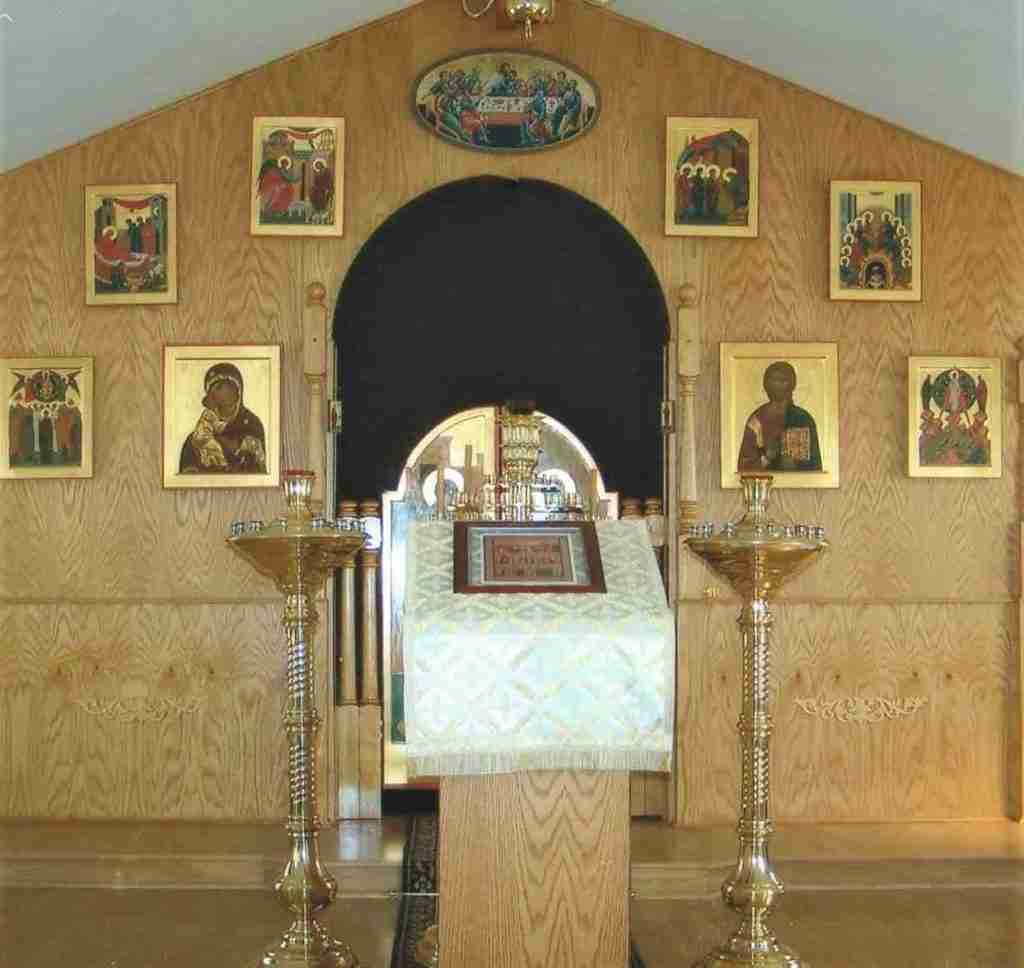 Our parish was founded in 2003 and services were first celebrated in downtown Anchorage in a small chapel in a house at the corner of 6th Avenue and A Street. As the parish grew, land overlooking beautiful Turnagain Arm was purchased in South Anchorage and the work of building the church began with God’s help.

In 2005 the cornerstone was laid and in 2008 the newly-completed church was consecrated by Bishop Benjamin Peterson.

Today the parish campus includes the church, a fellowship hall with offices and classrooms, a baptismal chapel and a belfry dedicated to the memory of those who perished in Chenega Village in the 1964 Alaskan Earthquake and Tsunami. A rectory is scheduled to be built in the Southwest corner of our property during the winter/spring of 2020-2021. 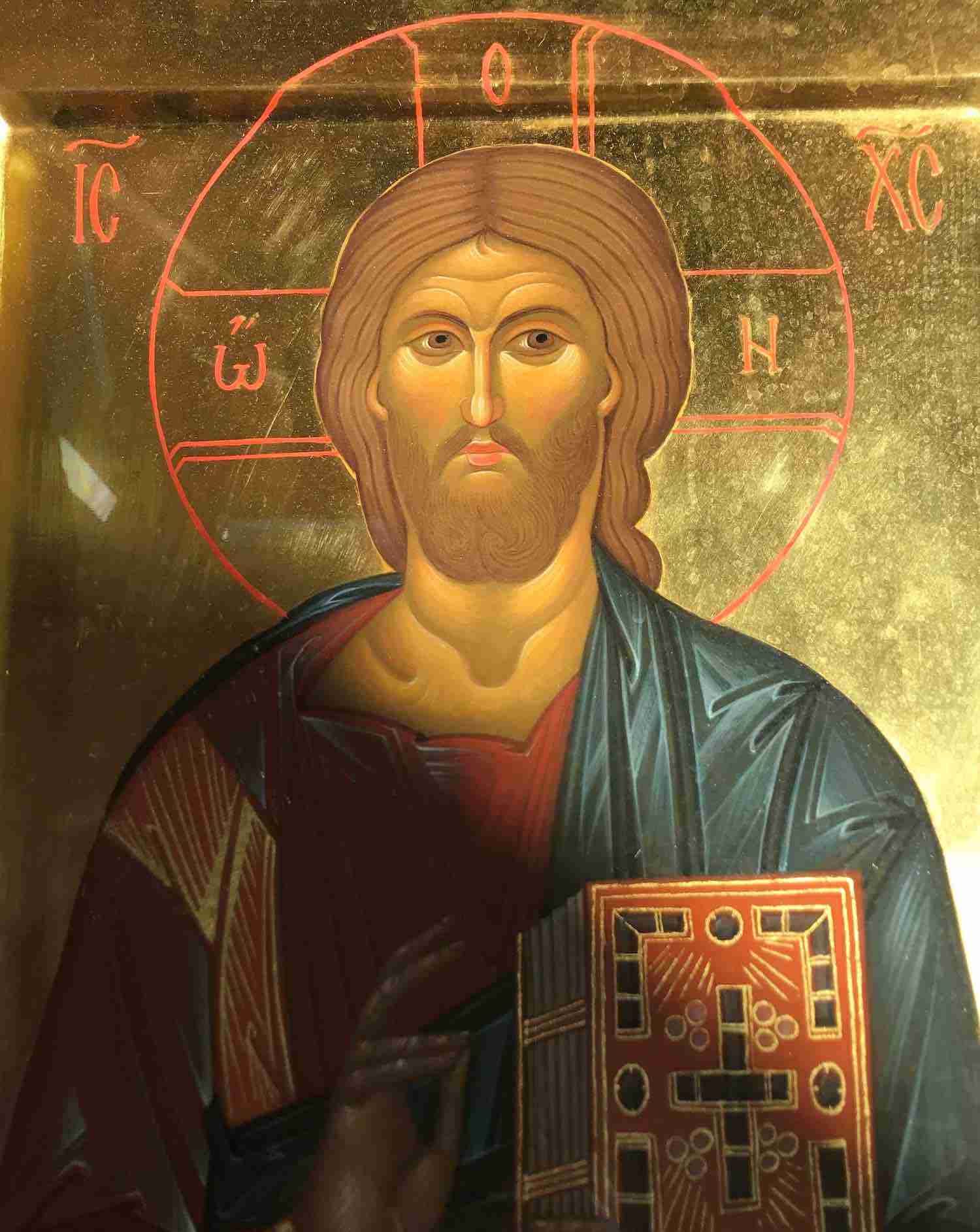 The Orthodox Christian Faith is the True Faith preached by the apostles throughout the world beginning on the Day of Pentecost when the Holy Spirit descended upon the disciples of Jesus Christ. Orthodoxy arrived in Alaska in the 18th century when the Russian Orthodox Church sent missionaries to Alaska to proclaim the Gospel of Jesus Christ to the Native Alaskan people. The mission to Alaska consisted of Russian priests and monks from Valaam Monastery in Northwestern Russia and arrived on Kodiak Island in September, 1794.

In the years and decades which followed, thousands of the local indigenous people embraced the Orthodox Faith. Today, the Orthodox in Alaska consist of many groups including Native Alaskans, Russians, Romanians, Moldovans, Greeks as well as many American converts to Orthodoxy. Our services are conducted in both English and the Church Slavonic Language. 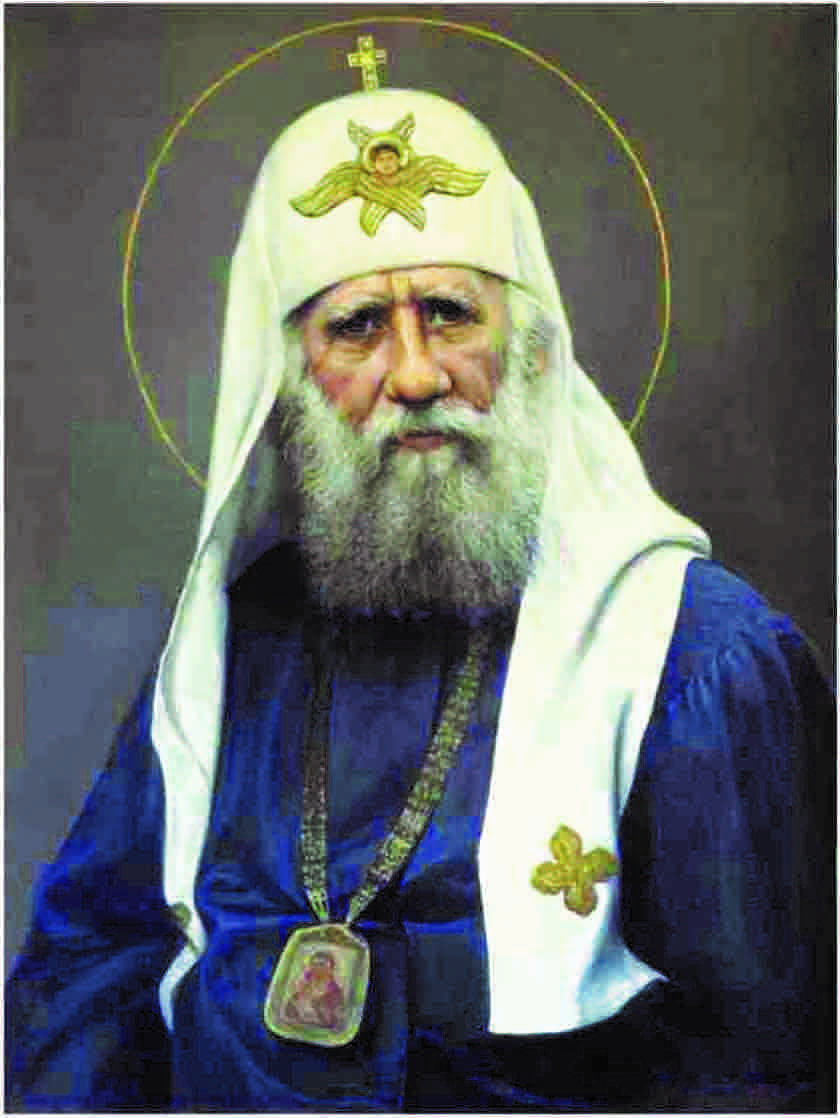 We are blessed to have Saint Tikhon of Moscow as our heavenly intercessor before God. He was a wise, energetic and humble missionary bishop in Alaska and North America beginning in 1898. Bishop Tikhon was recalled to Russia and was elected Patriarch during the time of trials and persecutions in the Church which followed the Russian Revolution of 1917. He accepted the patriarchal throne in humble submission to God’s will as a bitter cup and led the Church of Russia during the time of mortal sin and temptation. He defended the Church and the Christian people of Russia during the early years of Communist persecution and steadfastly refused to compromise the Truth, never abandoning his flock, for which he suffered greatly and bravely endured as a Confessor of Christ.

Take a virtual tour of our church

(Click each album to view our gallery in a separate window)

Elevation of the Cross 2019 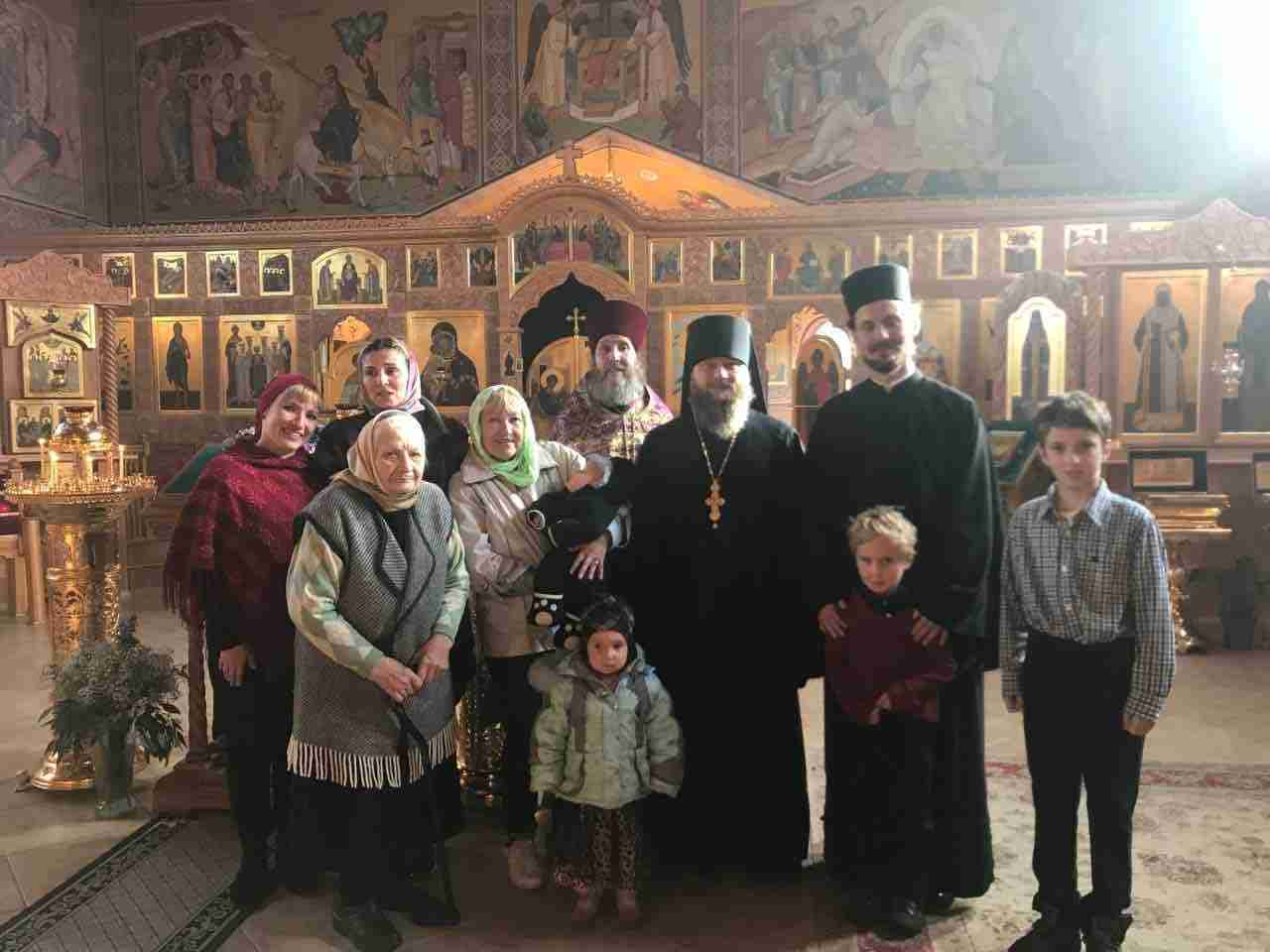 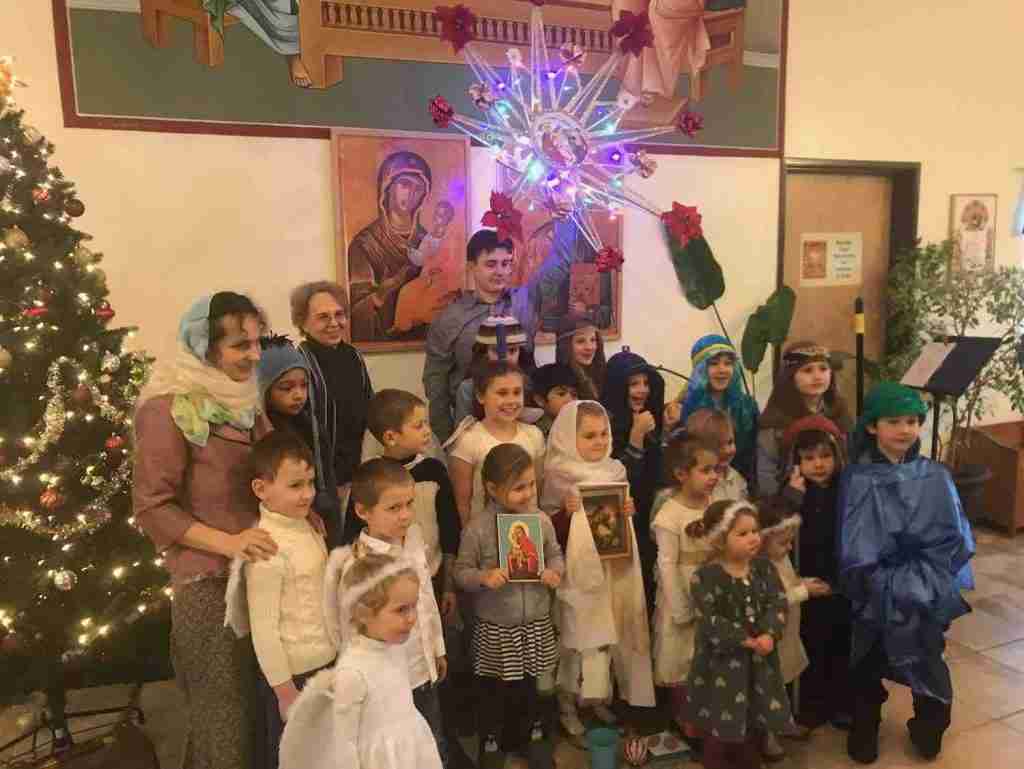 Protection of the Mother of God 2020 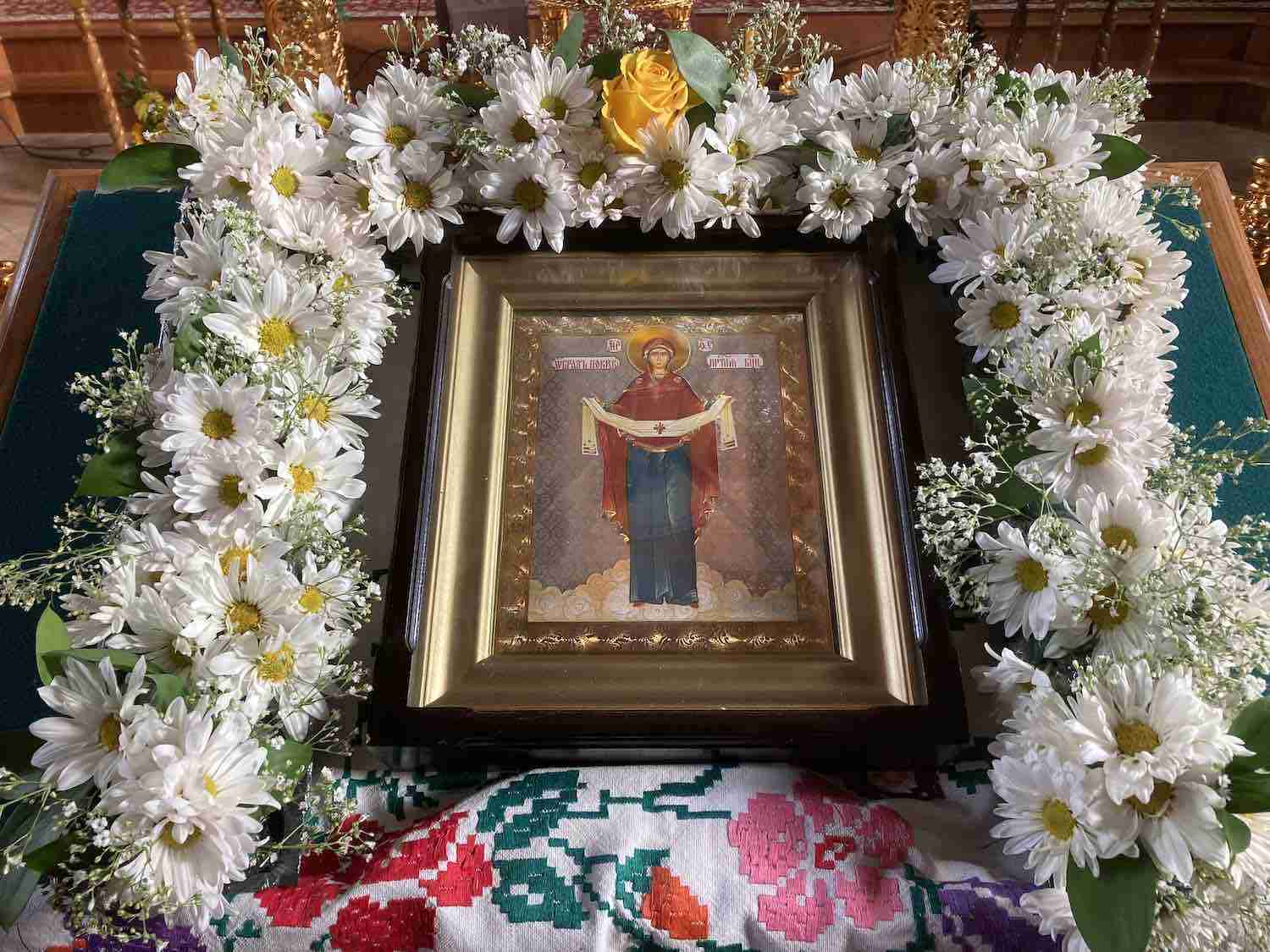 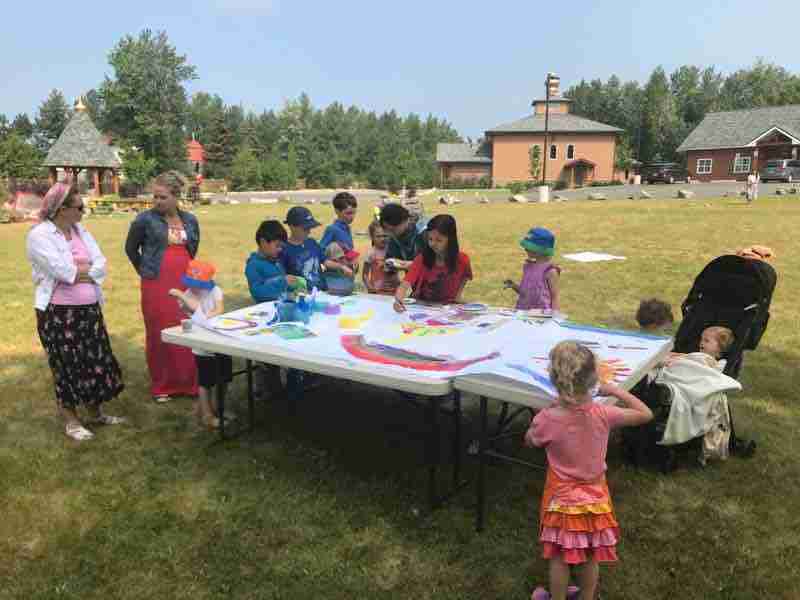 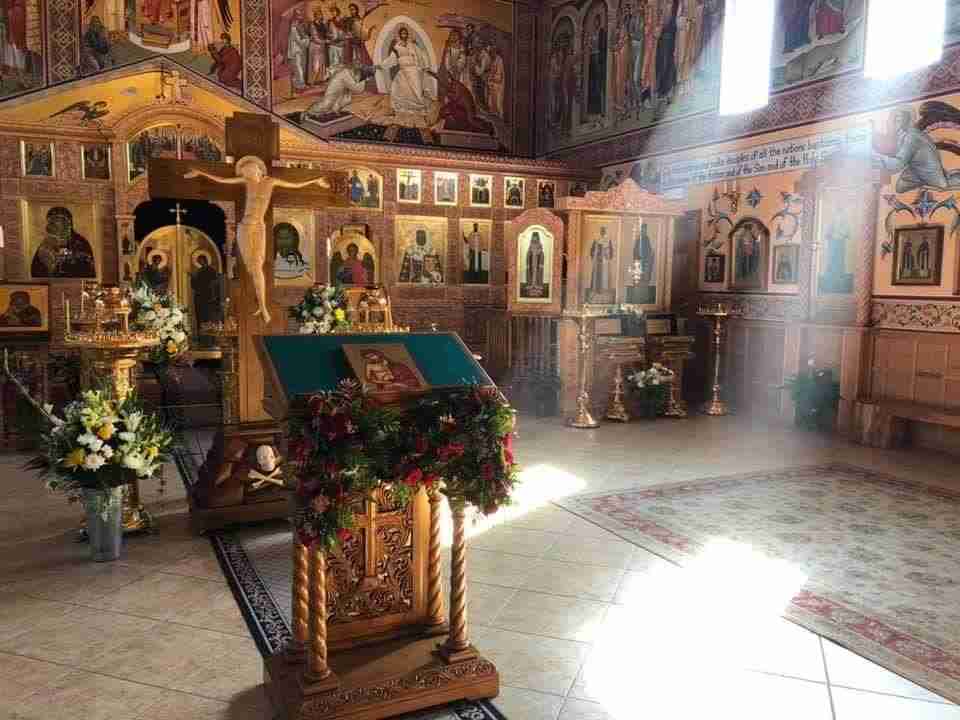 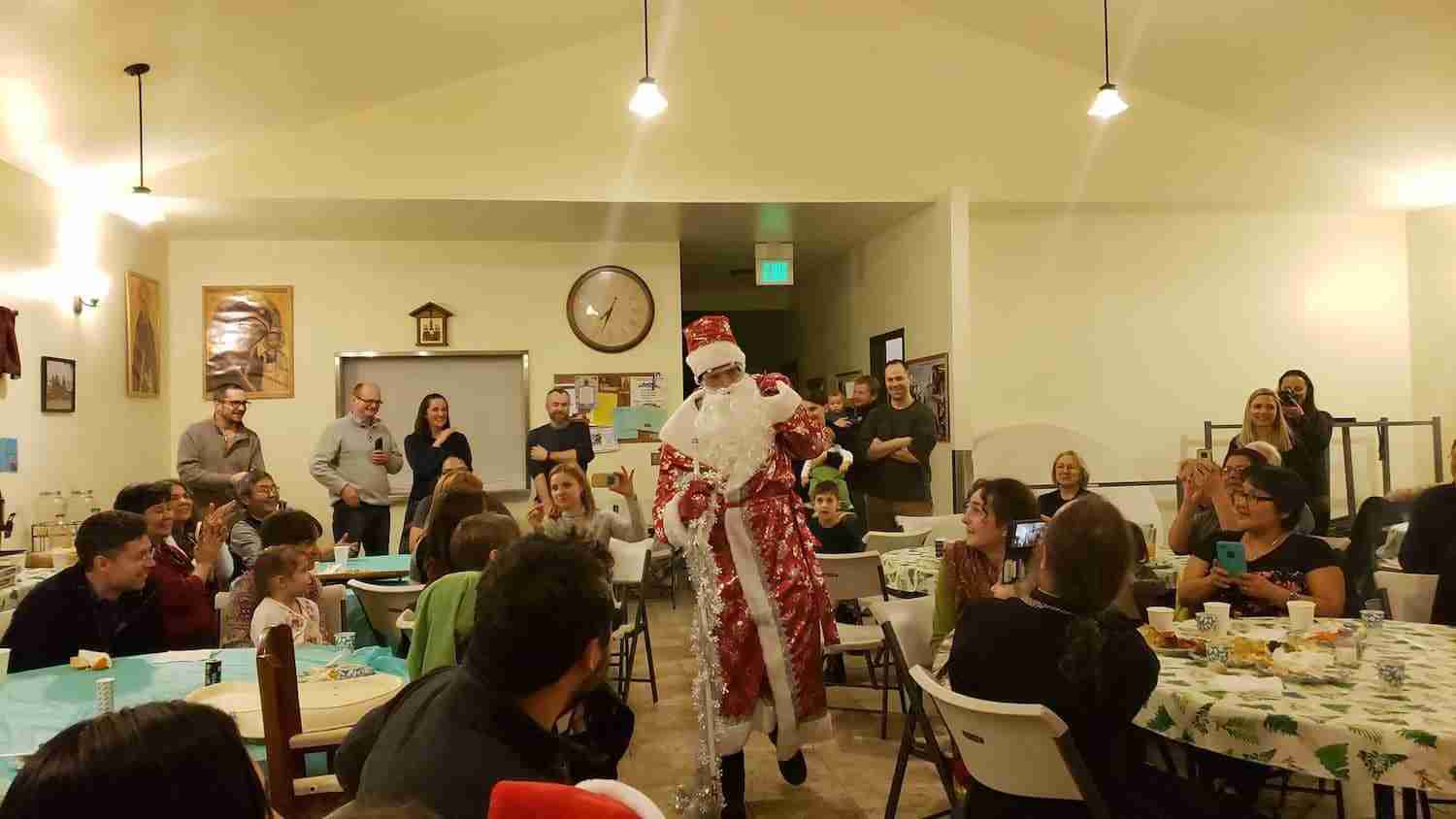 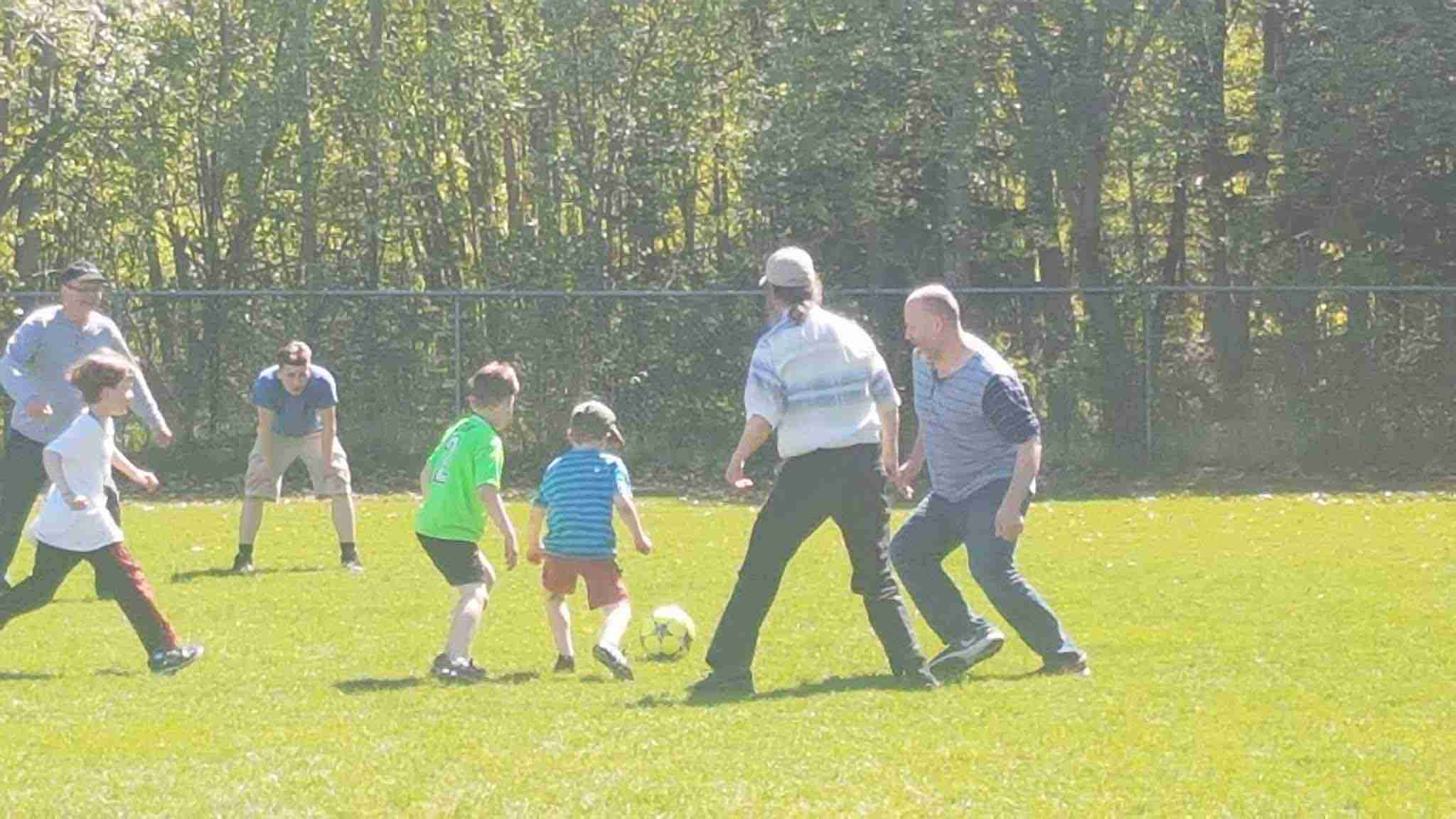 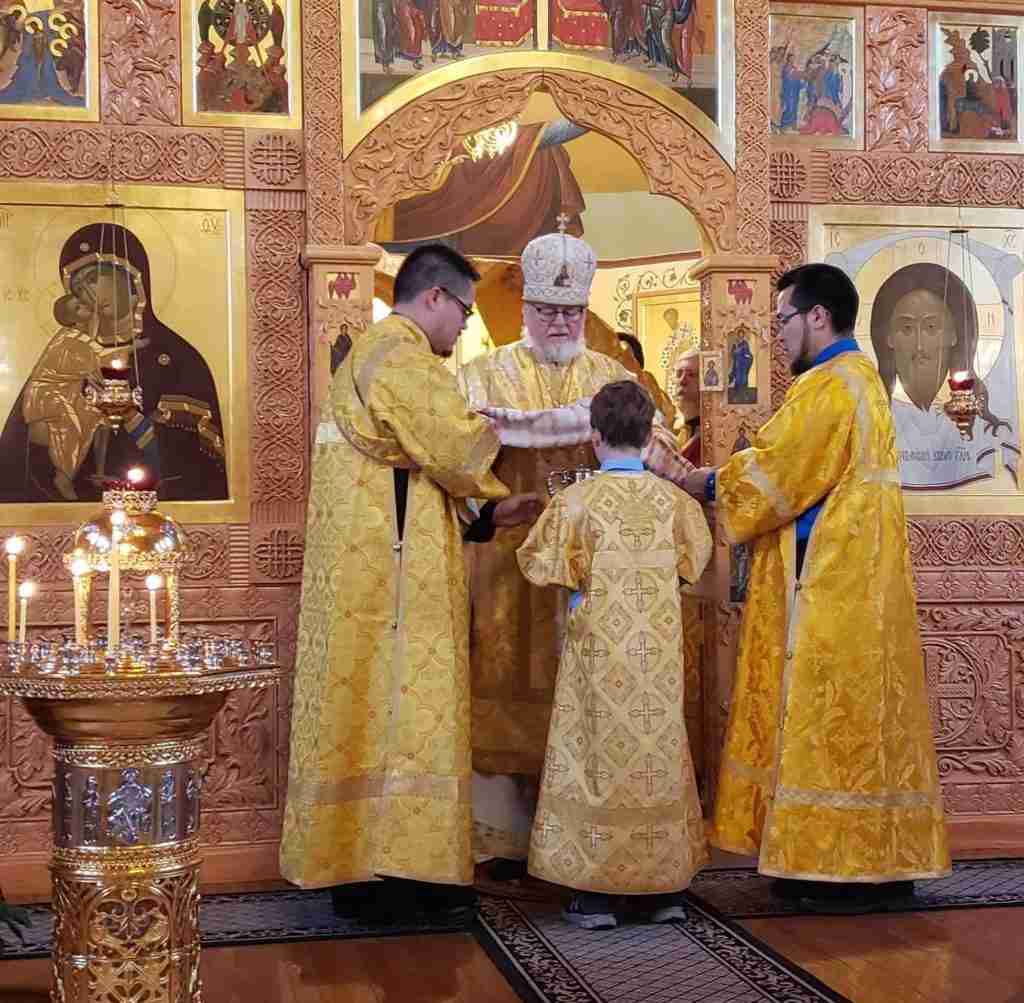 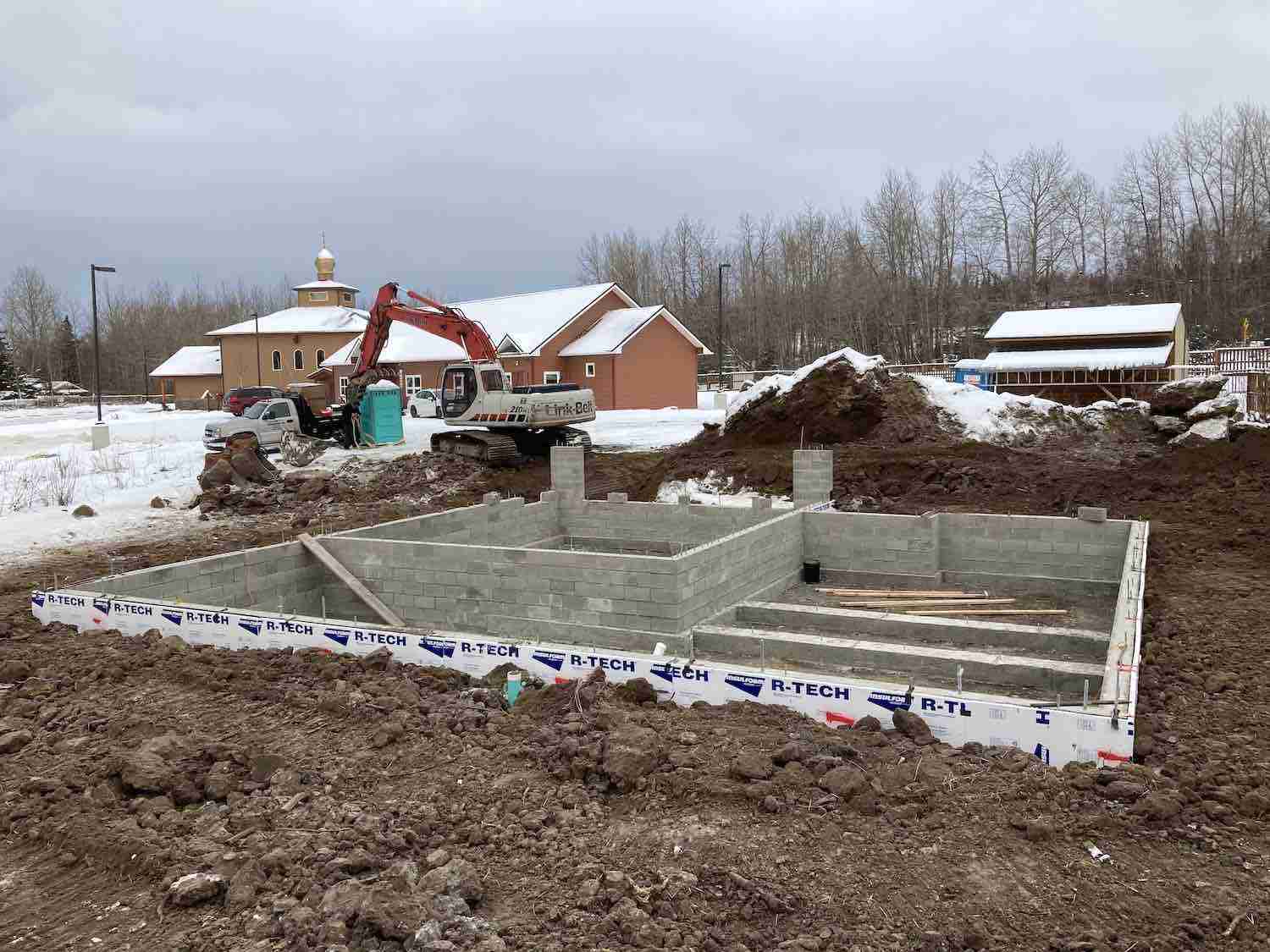 Download our app on the App Store or Google Play